Get fresh music recommendations delivered to your inbox every Friday.

Where Androids Come To Die 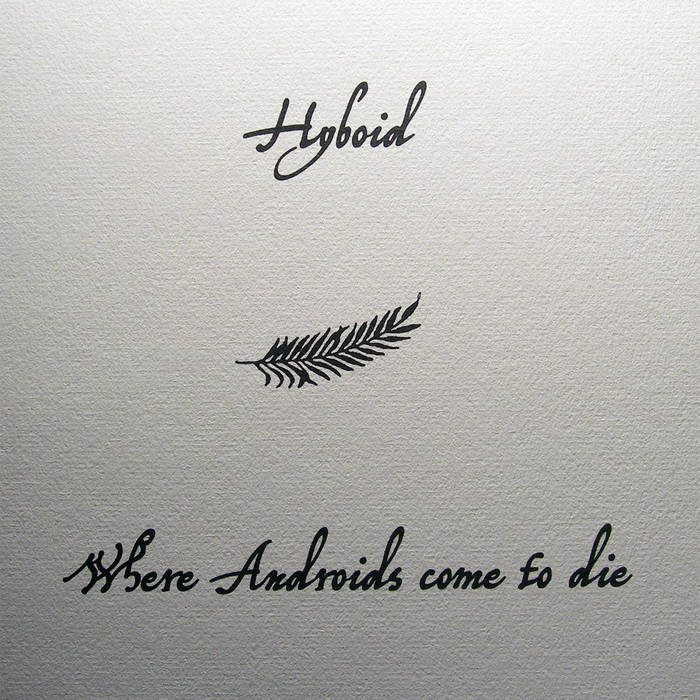 This album was recorded in 2001 and 2002 at Astro Chicken Studio Düsseldorf / Germany. It was released on 12" Vinyl on the label Astro Chicken but it is now out of print. Original release date: December 2011.

Bandcamp Daily  your guide to the world of Bandcamp

Little Brother joins the show to discuss their beautiful journey, plus tunes from Fat Tony